OK, folks, I’m revealing the solution to “Ruby Red.” (I would have revealed it before, as promised, but Inurhadi correctly found one of the three major clues.) 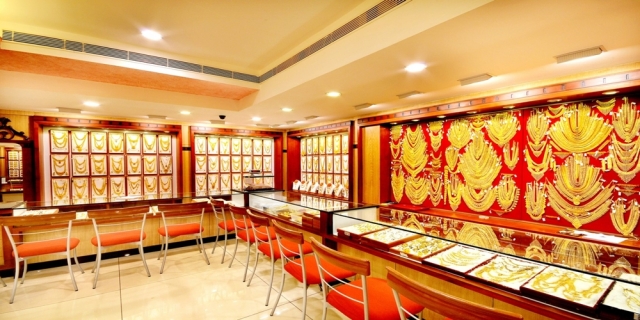 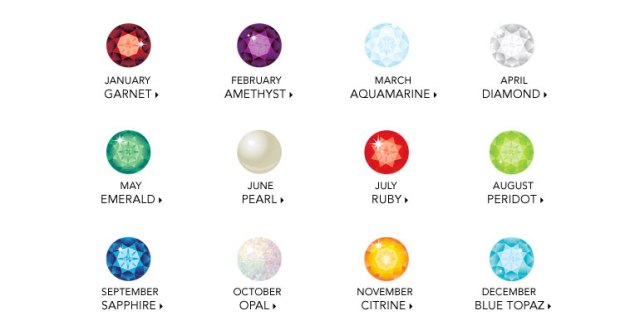 (You still with me?)

The dying clue indicated Fred Mayne, because his birthstone is the ruby (month: July), but the dying clue was faked. The murderer is Raymond Tallder.

Tallder’s motive? Inheritance from the will. But even more than that–Tallder threw suspicion on Fred Mayne by planting the ruby birthstone in Balchek’s hand. Why? As we know, Mayne and Tallder had previously argued; Tallder had said that Mayne was “still fuming,” but the same, from what he said, seems to apply to him.

Clues? Tallder was an expert gemologist, as stated, and therefore knew what stone to choose to indicate Mayne. Mayne, by the way, “tends to focus more on the rings and watches,” as Lt. McKee told us. Could Mrs. Balchek have known about the stone? No–she “had no interest in rare gems or any other part of her husband’s time-consuming profession…” Moreover, it is unlikely that Mrs. B, who had no interest in Mr. B’s profession, knew any of her husband’s employees’ birthmonths–which the murderer had to know because of the birthstone.

But what definitively establishes that the dying clue must have been faked–or, to be rigorously logical about it, is most likely to have been faked? Answer–the calendar. There was a calendar behind the counter on which Mr. Balchek, had he really been intended to be leaving a month-based dying clue, could have marked something–a day, a month–off.

More than that–who knew about that calendar? Balchek, obviously, as the jeweller–and also Fred Mayne. But Tallder? He “…now works mainly in his own office, not behind the counter…”

So the dying clue was faked by the only person who didn’t know that there was an easier way to fake it–who knew about gems and rare stones–who was likely to know his co-worker’s birthday–who benefited from the will–and who had a motive to frame Mayne: Raymond Tallder. QED.